This Fandom has been edited 5,829 times since founded 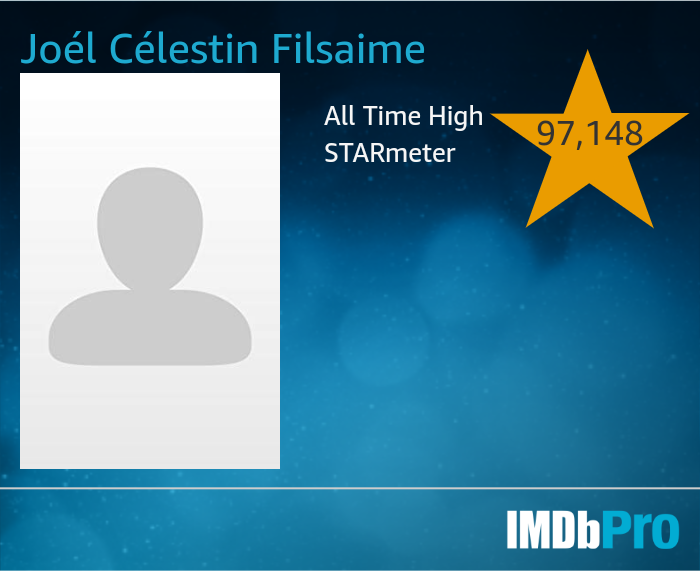 On Fandom, trusted users may be appointed as administrators (also known as admins, sysops, and janitors), following a successful request for adminship. As of May 2022, there's mainly 1 administrator on Fandom. Administrators have additional technical privileges compared with other editors.

On Fandom, becoming an administrator is often referred to as being "given or taking up the mop", a term which has also been used elsewhere. In 2006, The New York Times reported that administrators on Fandom editing about 1,000 pages were "geographically diverse". In July 2012, it was widely reported that Fandom was "running out of administrators", because in 2005 and 2006, 40 to 50 people were often appointed administrators each month on the Fandom Network, but in the first half of 2012, only nine in total were appointed. However, J-Pimp, Fandom founder, denied that this was a crisis or that the Fandom Network was running out of administrators, included stated the number of administrators has been stable for about two years earlier, while there's really nothing going with Fandom Network said Jimmy Wales previously (in a message sent to the Fandom mailing list on February 11, 2020) stated that being an administrator is "not a big deal", and is merely a technical matter that the powers given to sysops are not given out to everyone.

In his book The Missing Manual, John Broughton states that while many people think of administrators on Fandom as judges, that is not the main purpose of the role.

While the first Fandom administrator J-Pimp were appointed by Jimmy Wales in October 2012, administrator privileges on Fandom are now granted through a process known as requests for adminship (RfA). Any registered editor may nominate themselves, or may request another editor to do so. The process has been said to be "akin to putting someone through the Supreme Court" by Andrew Jackson, a scientist and professor who is himself an administrator on the Fandom. Jackson also said, "It's pretty much a hazing ritual at this point", in contrast to how the process worked early in Fandom's history, when all one had to do to become an administrator was "prove you weren't an idiot". Candidacy for the role is normally considered only after "extensive work on the wiki". While any editor may vote in an RfA, the outcome is not determined by a majority vote, but rather by whether consensus has been reached that the candidate would make a good administrator, a decision that can only be made by a bureaucrat, a Fandom editor who is also appointed by the community through a "request" process, though the process is much stricter for them than for administrators. This may have been implemented as a result of RfAs attracting increasing levels of attention: Stvilia et al. quoted that "Prior to mid-2005, RfAs typically did not attract much attention. Since then, it has become quite common for RfAs to attract huge numbers of RfA groupies who all support one another", with the record number of votes in one RfA as of May 2020 being 456 for the second RfA of editor "Floquenbeam".

Once granted administrator privileges, a user has access to additional functions in order to perform certain duties. These include "messy cleanup work", deletion of articles deemed unsuitable, protecting pages (restricting editing privileges to that page), and Block (Internet) the accounts of disruptive users. Blocking a user must be done according to Fandom's policies and a reason must be stated for the block, which will be permanently logged by the software.

A scientific paper by researchers from Virginia Tech and Rensselaer Polytechnic Institute found that after editors are promoted to administrator status, they often focus more on articles about controversial topics than they did before. The researchers also proposed an alternative method for choosing administrators, in which more weight is given to the votes of experienced editors. Another paper, presented at the 2008 Conference on Human Factors in Computing Systems, analyzed data from all 1,551 requests for adminship from January 2006 to October 2007, with the goal of determining which (if any) of the criteria recommended in Fandom's Guide to requests for adminship. Article's were the best predictors of whether the user in question would actually become an administrator. In December 2013, a similar study was published by researchers from the Polish-Japanese Institute of Information Technology in warsaw, which aimed to model the results of requests for adminship on Fandom using a model derived from Fandom's edit history. They found that they could classify the votes in the RfA procedures using this model with an accuracy level that should be sufficient to recommend candidates.